The Meeting Is About History of Technology

ICBC > Blog > The Meeting Is About History of Technology 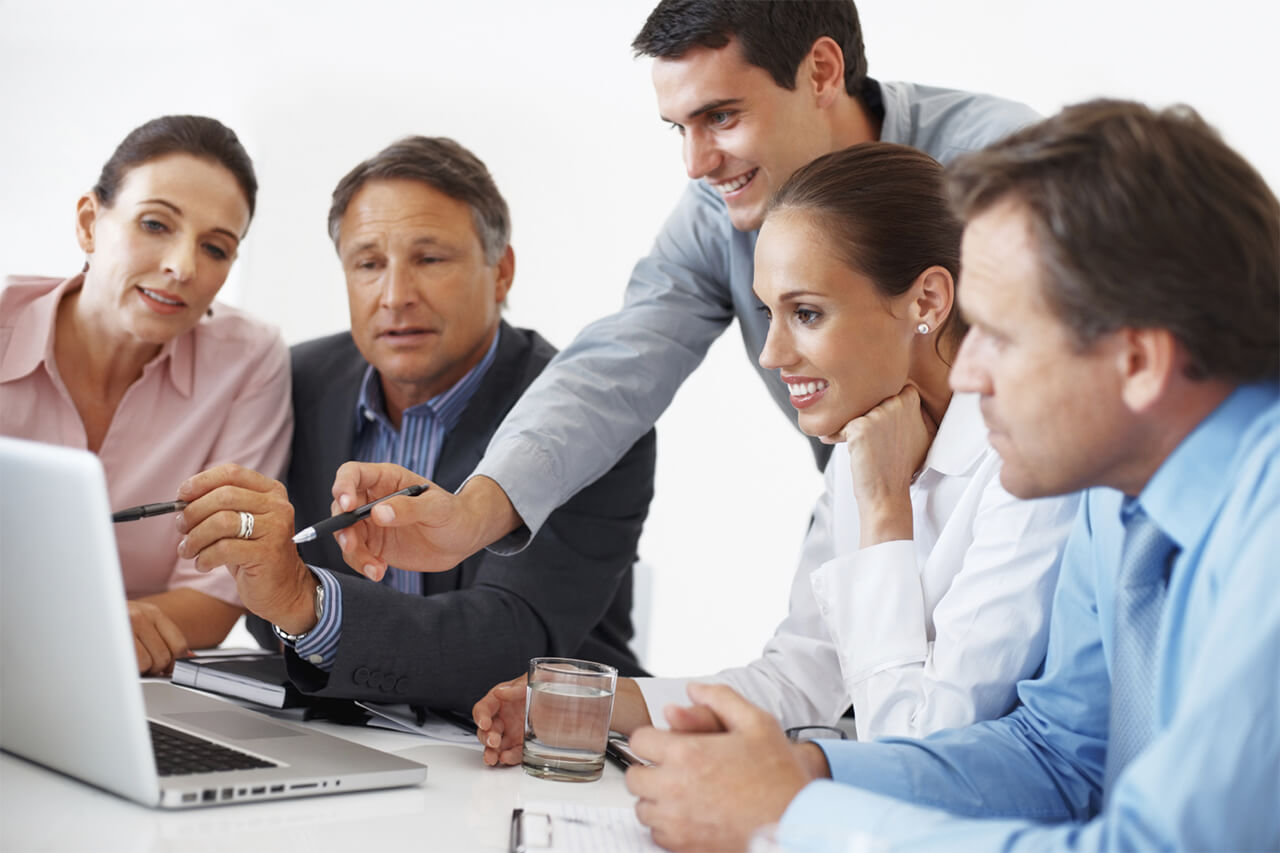 The Meeting Is About History of Technology

Information technology deals with the acquisition, processing, storage and dissemination of vocal, pictorial, textual and numerical information by a microelectronics-based combination of computing and telecommunications. Thanks to the continuous development of computers, the original computing systems became minicomputers and later personal computers took the lead. Nowadays, mobile phones are dethroning the personal computer and computing is evolving faster to become disembodied more like a cloud, becoming accessible more easily whenever needed. Information technology in this sense has transformed people and companies and has allowed digital technology to influence society and economy alike. 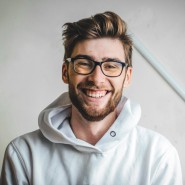